Canadian flags fly alongside the French and British in the streets of Dieppe, France, each August as the city marks the anniversary of a significant and disastrous day in World War II.

Eighty years ago on Friday, more than 5,000 Canadian troops were sent to the beaches in an attempt to break through the occupied city by sea.

Among them was Gordon Fennell, 20, a member of the Calgary Tank Regiment, who returned this week to commemorate the battle in which more than 900 Canadians died.

Fennell is one of the few survivors of Operation Jubilee, one of the most notorious and deadliest events of the entire war for Canada.

Of the more than one million Canadians who served in the war, it is estimated that approximately 20,000 are still alive today, and their average age is 95 years old.

Historian Mike Bechthold says it’s more important than ever to hear their stories and honor their sacrifices. 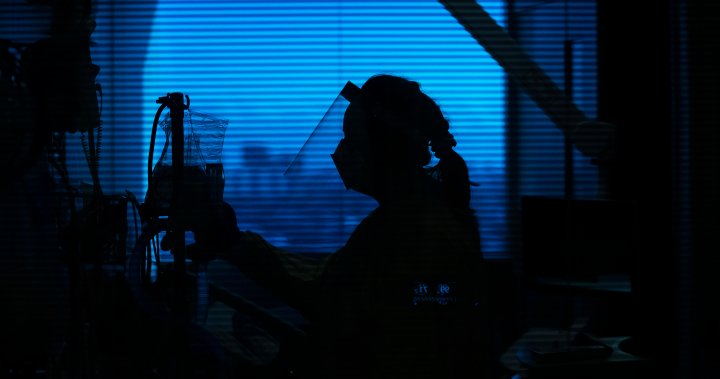 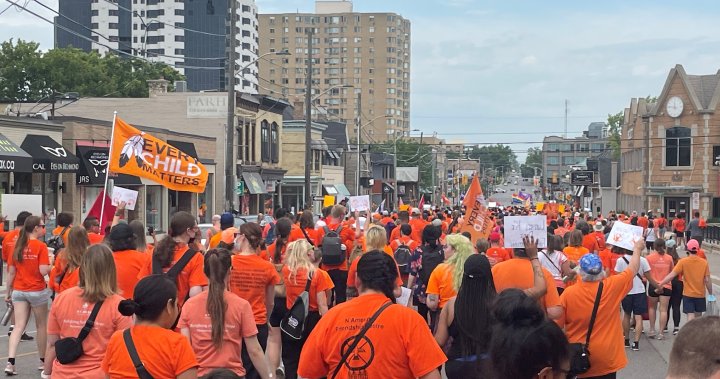 Thousands of people gather in Victoria Park for… 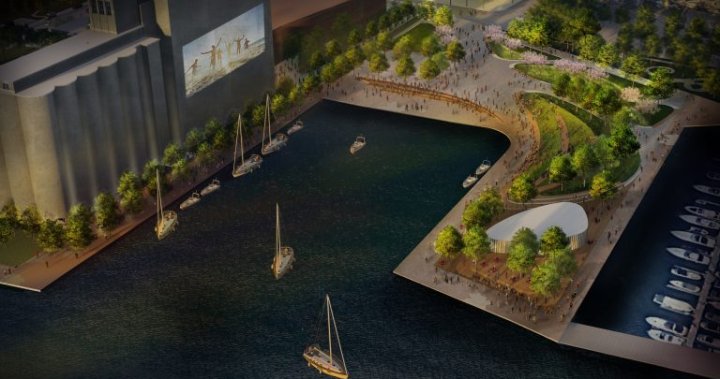 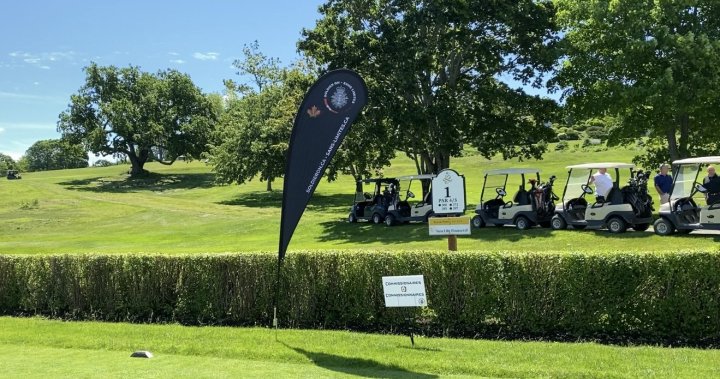