“Grease” will return to the big screen following the death of the star of the iconic 1978 film, Olivia Newton-John.

On Thursday, AMC CEO Adam Aron announced that the classic musical will be played in 135 of the chain’s theaters for a $5 admission fee, and $1 from every ticket sold will be donated to research on breast cancer.

“To honor the late Olivia Newton-John, many of our American theaters will be showing her classic 1978 hit film Grease this weekend, once again on the big screen,” Aron wrote on Twitter.

“An inexpensive $5 admission price, and through our charity AMC Cares, we’ll donate $1 per ticket sold to breast cancer research.”

Advance tickets for “Grease” are available for purchase now, with the film beginning its run on August 19.

Newton-John died Aug. 8 at age 73 after a three-decade battle with breast cancer.

After her death, tributes poured in from Travolta, Barbra Streisand, Oprah, Viola Davis and Kylie Minogue, among other celebrities.

Travolta, who maintained a strong friendship with Newton-John over the years, shared a vintage photo of his late co-star on Instagram.

“My dearest Olivia, you have made our lives so much better,” Travolta wrote in the caption of her post.

“Your impact has been incredible. I love you so much. We will see you on the road again and we will all be together again. Yours from the first moment I saw you and forever!

The ‘Pulp Fiction’ star signed her post with, “Your Danny, your John!”

The Prime Minister of Newton-John’s native Australia, Anthony Albanese, also paid tribute to the star, saying she was “a bright and joyful light in our lives”.

Variety reported Monday that audio and video streams of Newton-John’s songs jumped 614% in the week following his death. Sales of the “Grease” soundtrack increased by 231% and album sales by 1,339%.

The Chicks paid tribute to Newton-John during their Saturday concert at The Gorge in Washington. The group performed their solo song from “Grease”, “Hopelessly Devoted To You”. 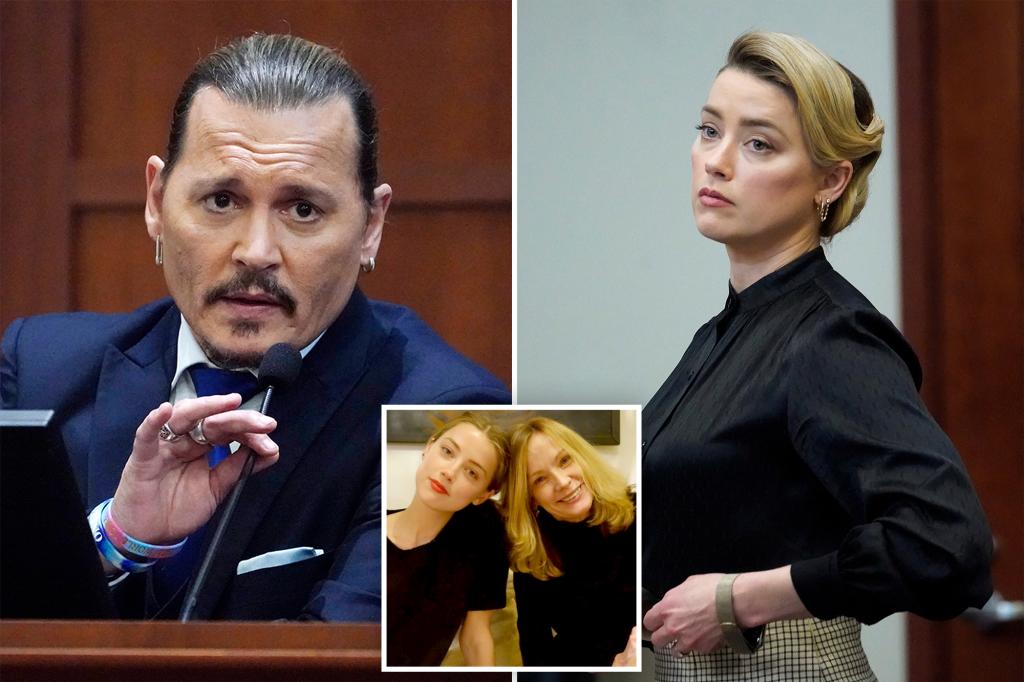 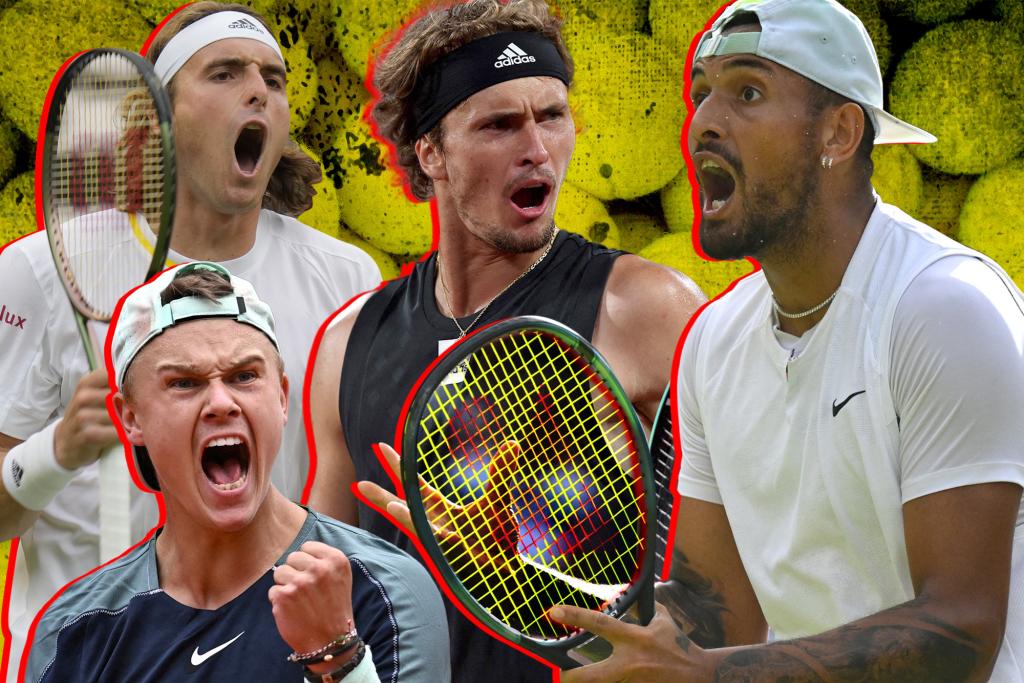 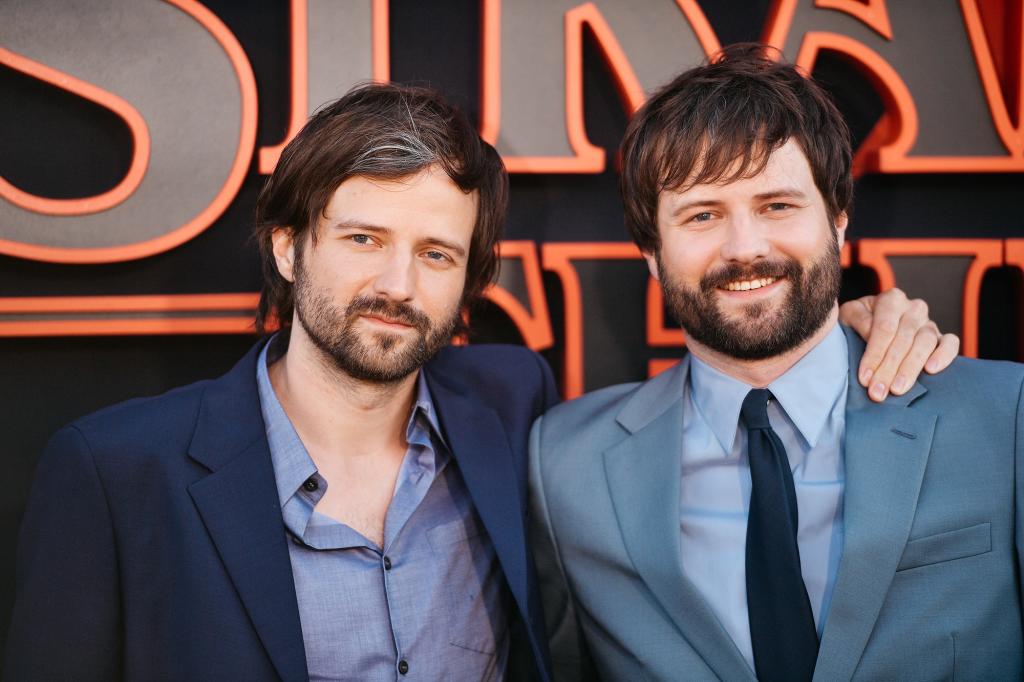