“You have to train your whole body,” said Brown, a two-time Mr. Universe bodybuilder in the 1980s who also won Mr. World three times.

“Kevin Durant and these guys messed up his Achilles. I have a question for guys like Kevin Durant. When was the last time you did a calf raise?”

It’s unclear if Durant watched Tuesday’s episode of “Hard Knocks,” but he clearly understood the issue and tweeted a clip containing Brown’s comment.

“Today,” Durant tweeted Wednesday, indicating that he performed a calf raise that day.

Brown was referring to the ruptured right Achilles Durant suffered in the 2019 NBA Finals. Durant returned to action in December 2020 with the Nets and faced his former team the Warriors.

in response to someone who tweeted“It’s amazing how easy it is to get in your head,” Durant, 33, replied that it was “the most overused phrase of the last 10 years.”

A two-time NBA champion, Durant made the stunning admission in June that he wanted to leave Brooklyn after three seasons. He doubled down on his trade request earlier this month in a meeting with team owner Joe Tsai, in which he offered an ultimatum to trade him or fire coach Steve Nash and general manager Sean Marks.

Durant, who turns 34 in September, signed a four-year, $198 million extension with the Nets last August. 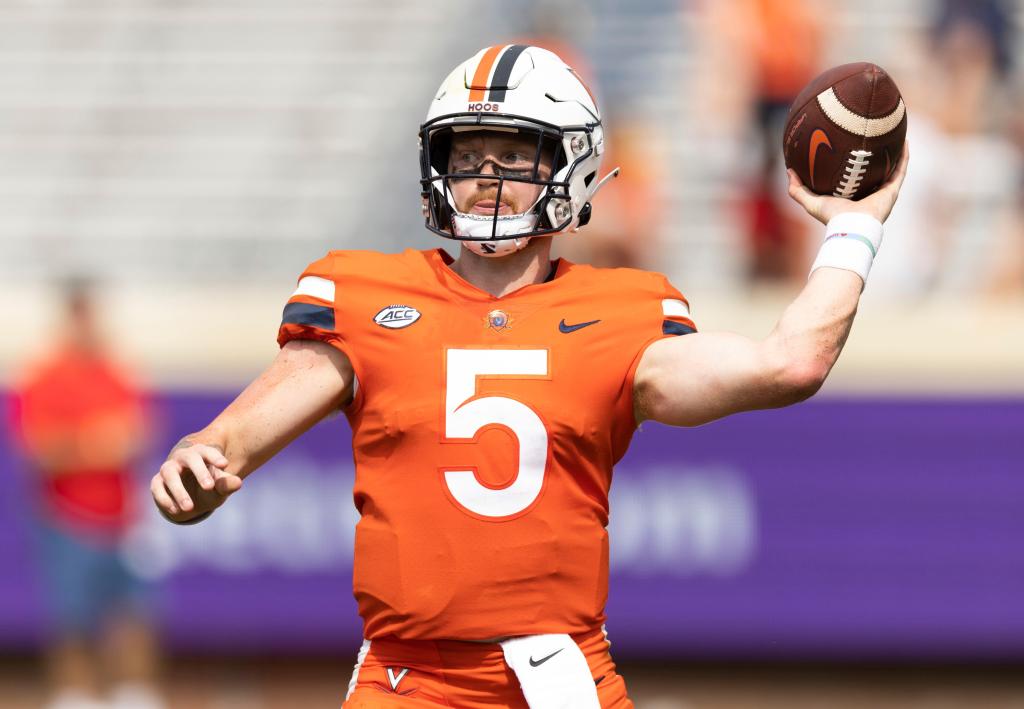 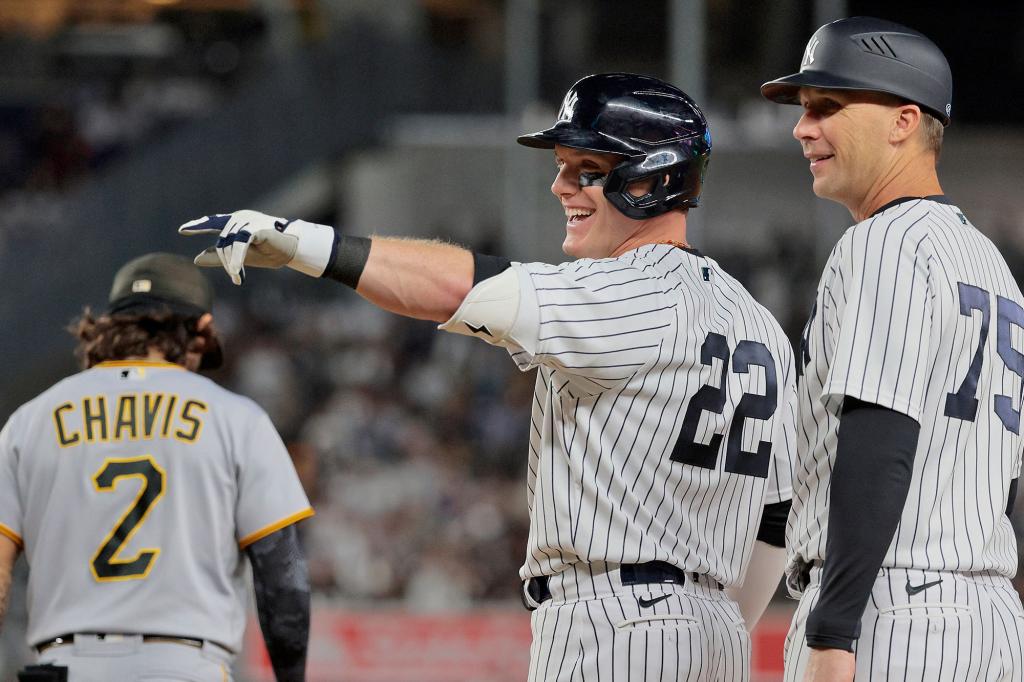 Harrison Bader’s Yankees debut is a hit at… 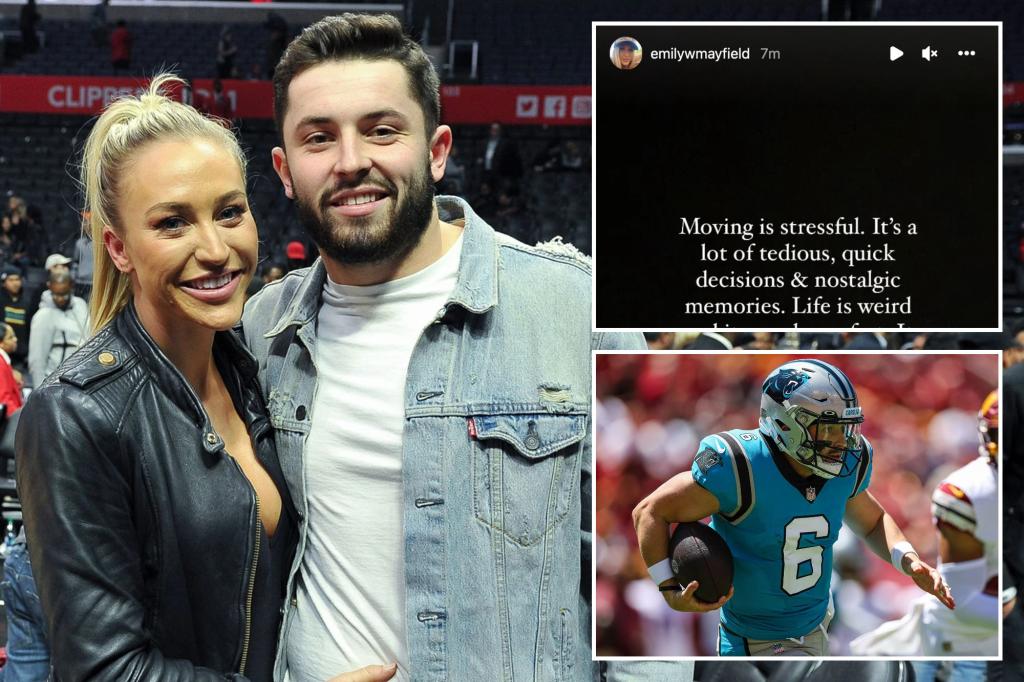 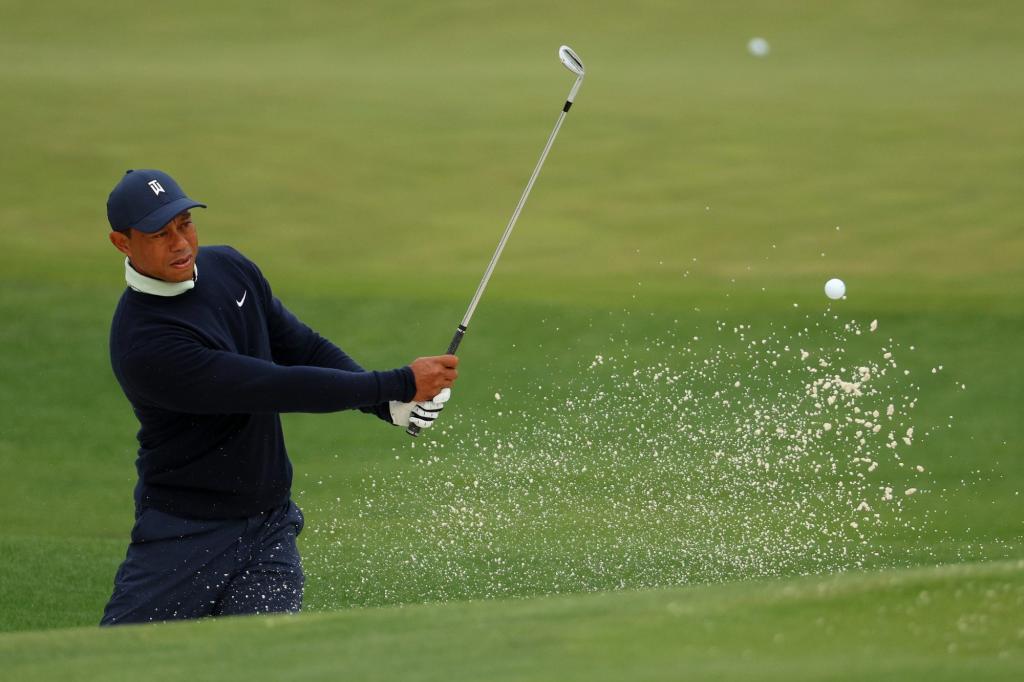 Tiger Woods at the Masters: the bettor’s dilemma