North Korea’s Kim Yo Jong, the powerful sister of leader Kim Jong Un, said on Friday the South Korean president should “shut his mouth” after reiterating his country was ready to provide economic aid in return for nuclear disarmament. .

His comments mark the first time a senior North Korean official has directly commented on what South Korean President Yoon Suk-yeol called a “bold” plan – first proposed in May and discussed again on Wednesday. at a press conference to mark his first 100 days in office.

“It would have been better for his image to keep quiet, rather than talk nonsense because he had nothing better to say,” Kim Yo Jong said in a statement carried by state news agency KCNA. , calling Yoon “really simple and still childish.” to think that he could trade economic cooperation for the honor and nuclear weapons of the North.

“No one trades their destiny for corn cake,” she added.

While Yoon said he was ready to provide gradual economic aid to North Korea if it ended nuclear weapons development and began denuclearization, he also pushed for increased South Korea’s military deterrence against North Korea. South Korea has resumed long-suspended joint exercises with the United States, including major field exercises due to begin next week.

On Wednesday, a US State Department spokesman said Washington supported Yoon’s policies, but Kim said the joint drills showed the allies’ rhetoric on diplomacy was insincere.

“We make it clear that we won’t sit across from him,” she said of Yoon.

Kim Yo Jong has become an outspoken critic of South Korea in recent years, seen by some pundits as playing the “bad cop” role in the face of her brother’s more subdued statements.

Friday’s statement is her harshest personal attack on Yoon to date, but this month she also issued a crude tirade that blamed the South for a COVID-19 outbreak in the North and threatened “deadly retaliation. ” if there were other events.

Experts say the South’s latest economic plan is similar to proposals by previous leaders, including those at summits between then-US President Donald Trump and Kim Jong Un.

“Yoon’s initiative adds to a long list of failed deals involving South Korean promises to provide economic benefits to North Korea…These are the same assumptions that were behind a series of failed efforts to revive denuclearization talks,” said lead researcher Scott Snyder. to the Council on Foreign Relations think tank, said in a blog post on Thursday.

North Korea tested two cruise missiles in the sea on Wednesday, the first such test in two months. It came after the country declared victory over COVID-19 last week. 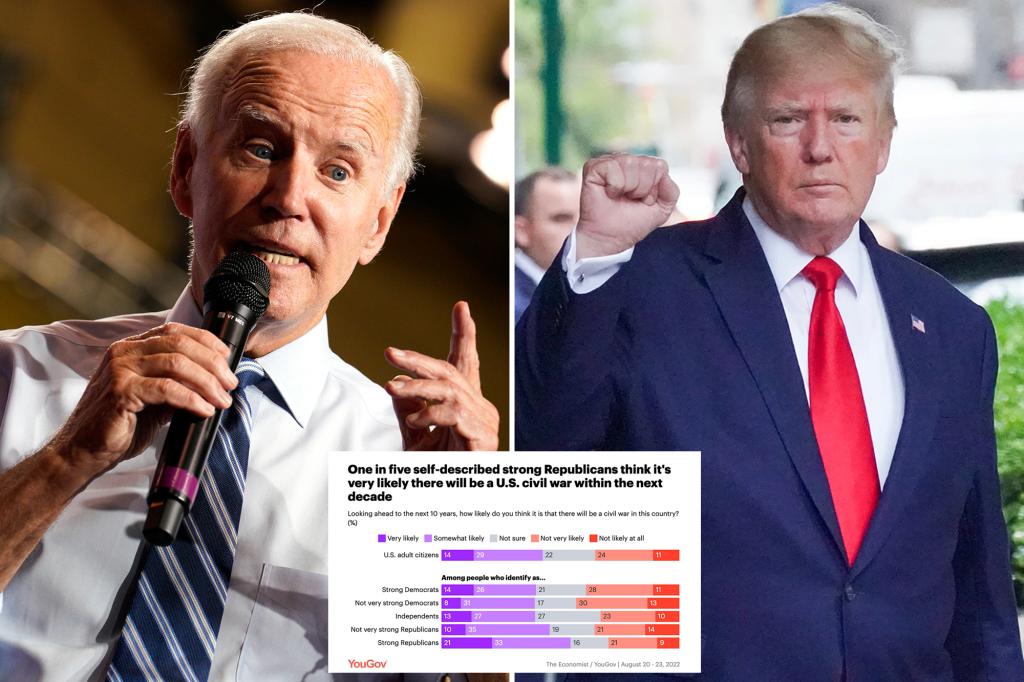 One nation, divisible: 2 in 5 Americans say… 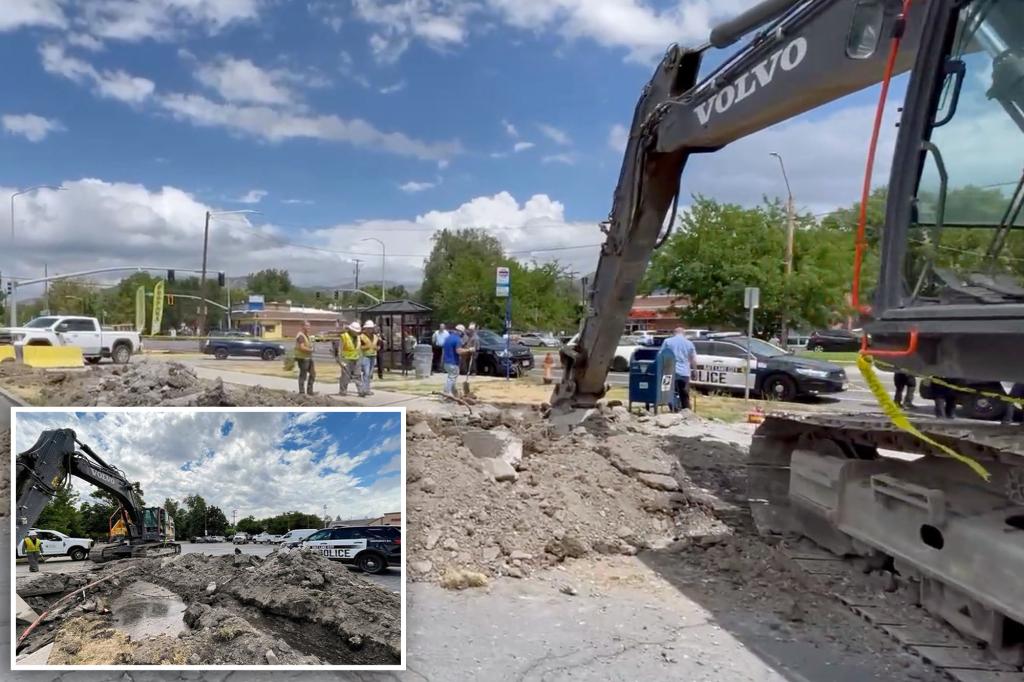 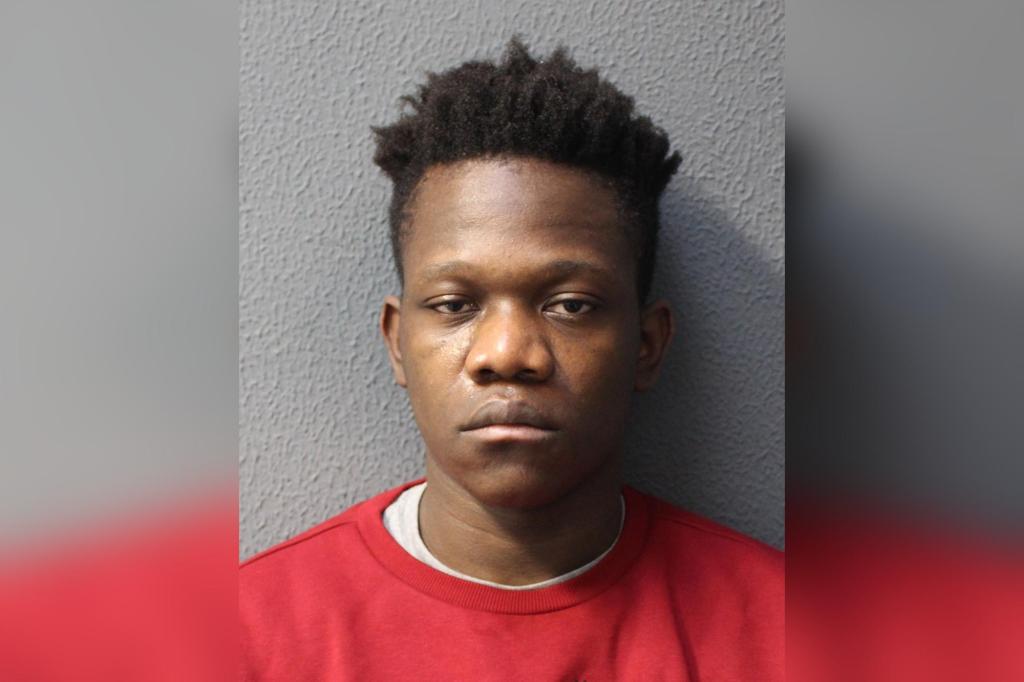 A serial rapist who attacked women in London… 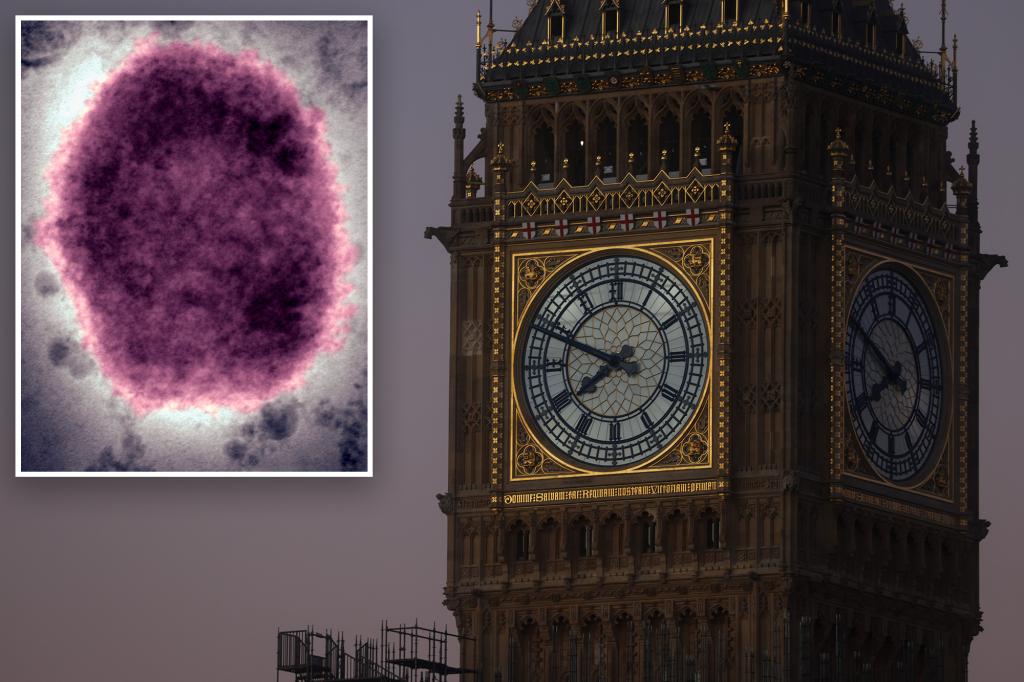