Saskatchewan’s Department of Education said those named in a $25 million lawsuit alleging physical and sexual abuse at a private school and church in Saskatoon will not be working in schools this year.

More than 40 former students have come forward with allegations of abuse dating back to their attendance at Christian Center Academy, now known as Legacy Christian Academy.

The allegations have not been proven in court.

On Thursday, the Saskatchewan NDP called on the provincial government to remove teachers from schools who may be under investigation.

In an emailed statement to PKBNEWS, the Department of Education said “immediately after” receiving the names in the statement, it asked the Saskatchewan Professional Teachers Regulatory Board (SPTRB) to investigate complaints about the professional teachers named in the lawsuit.

The SPRTB receives complaints from students, parents and the general public regarding the conduct and competence of teachers.

“We encourage anyone with concerns about a teacher to contact SPTRB. If anyone has an allegation against staff that is criminal in nature, we urge them to contact local law enforcement immediately,” the spokesperson added.

The Department of Education is “working quickly” to put an administrator in place at three private schools, including Legacy Christian Academy, which currently have staff named in the lawsuit.

“Each administrator’s priorities will include reviewing school staff and making staffing decisions to keep students safe. Once the administrators are in place, they will schedule a meeting with any students or alumni who wish to speak to them about the allegations. » 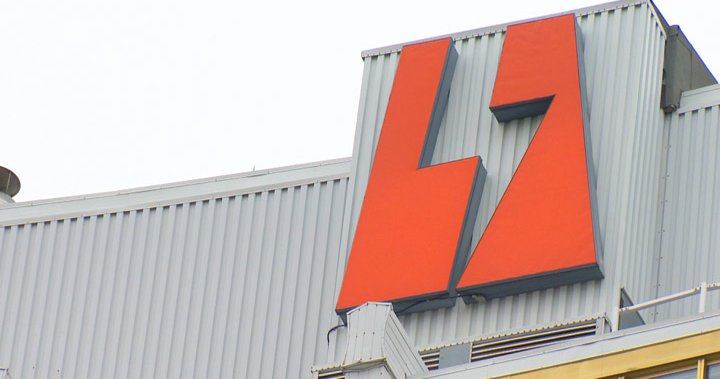 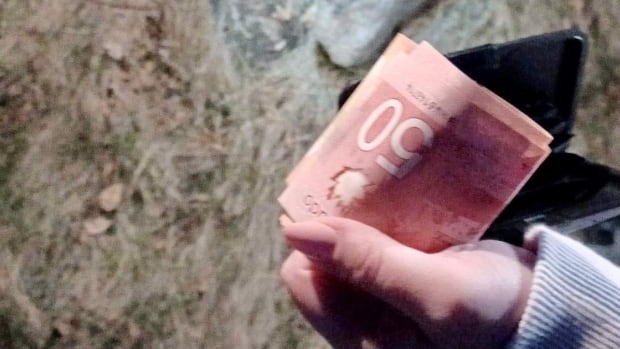 Someone Hids Money All Over NB Town and… 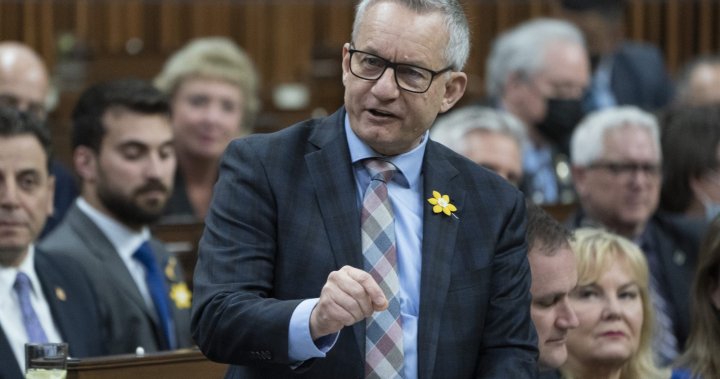