The rockstar will take the stage in Cleveland on Tuesday night after being hospitalized with a broken rib following a bad fall at a previous concert.

“Cleveland, I’ll sing the f–k of some songs tonight,” the ‘Congratulations’ singer announced on Twitteradding “see you tonight”.

The news comes after Malone, 27, was forced to cancel his show in Boston on September 24 after waking up to “cracking noises” on the right side of his body.

“I’m having a really hard time breathing, and there’s like a shooting pain every time I breathe or move,” he revealed. on Twitterjust a few hours before the start of the show.

“We’re in hospital now, but with this pain I can’t do the show tonight. I’m so p-king sorry. 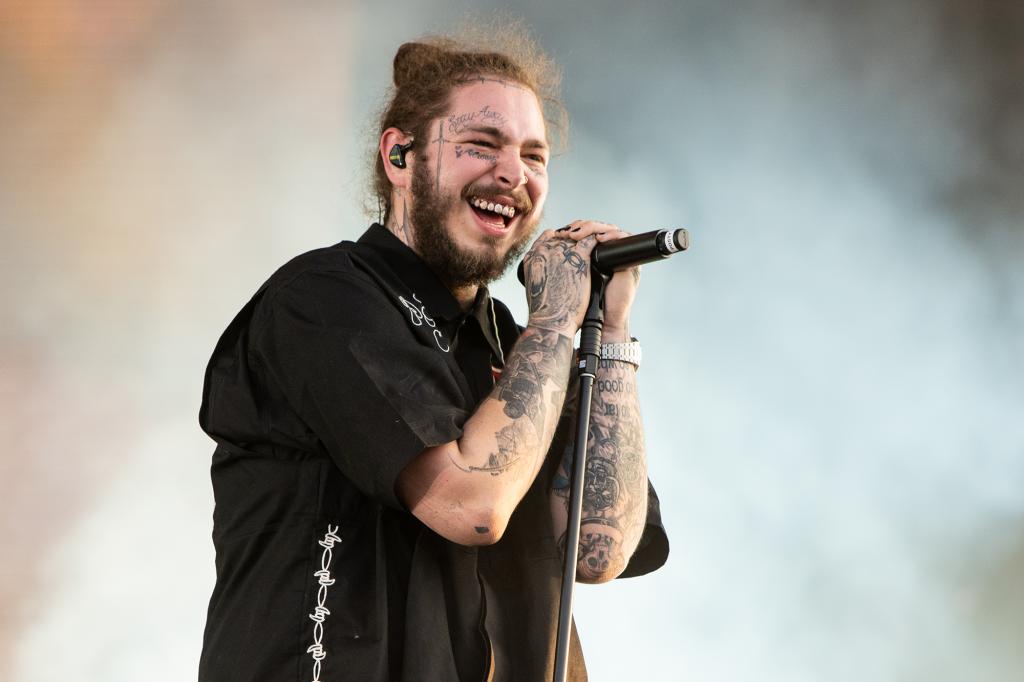 Post Malone had a bad fall during a concert in Saint-Louis. 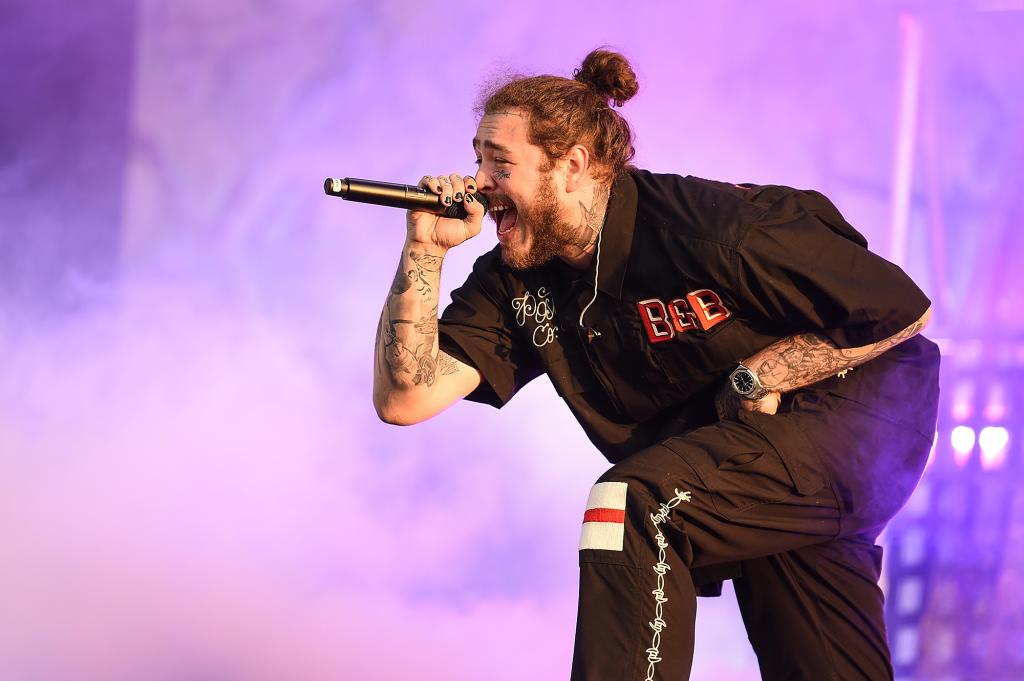 Post Malone had a bad fall during a concert in Saint-Louis.

“Geneviève and I are delighted to announce that on Monday,…

On Sept. 18, the Grammy-nominated artist—whose real name is Austin Richard Post—was performing in St. Louis when he fell after stepping on an uncovered hole on stage.

Onlookers documented the chilling moment he hit the ground, writhing in pain as security guards rushed to make sure he was okay.

“He came back on stage after 10 minutes saying he was sorry and he was in so much pain he was crying, then someone gave him a beer and he ended the concert,” a witness said. wrote on Twitter at the time.

However, according to TMZ, doctors found a small fracture in his rib cage after taking a CT scan and X-rays.

The “Circles” singer is supposed to play another show in Pittsburgh on September 28.